Behind the lens and ahead of his time, Andre Badenhorst is an eagle-eyed, streetwise visionary rock stargazer. A conceptual acrobat who always shoots to thrill. He’s old school, but in vogue. Laidback, friendly, and always up for shenanigans, Andre has established himself as one of the most sought after photographers in South Africa.

What has set Andre apart from the rest, is his ability to translate his unique visual narrative, conceptual vision, and rock and roll vibe into a vast array of genres, applications, and photographic disciplines, seamlessly transitioning between live and studio environments. It is exactly this creative versatility and visual nous that has led to him becoming a mainstay in the South African rock and roll community.

His passion for rock and his rare ability to hit the right notes when it comes to capturing the pure adrenaline and raw attitude of the music in both studio and live settings, have established him as the photographer of choice for some of SA’s biggest acts including Fokofpolisiekar, Francois Van Coke, Jack Parow, Die Heuwels Fantasties, The Parlotones and Silvablack.

Andre’s keen eye for detail, authentic approach to portraiture and conceptual photography, along with his knack for capturing pure, true and honest emotions has also led him to work on a myriad of commercial shoots and video productions. His work has been featured in highly respected publications showcasing big names like Gerard Rudolf, Chantel Dartnall, Neels van Jaarsveld, and Neil Sandilands.

His impressive body of work subsequently resulted in him being chosen to become a prestigious Fujifilm ambassador in 2016 – an achievement which brings him great pride.

For the first time ever, Andre has decided to give the public a chance to own a limited edition series of his prints. These exclusive, high-quality, and hand-numbered prints will soon be available for purchase. Keep your eyes peeled and tune in to his Facebook page for more info in the weeks to follow. 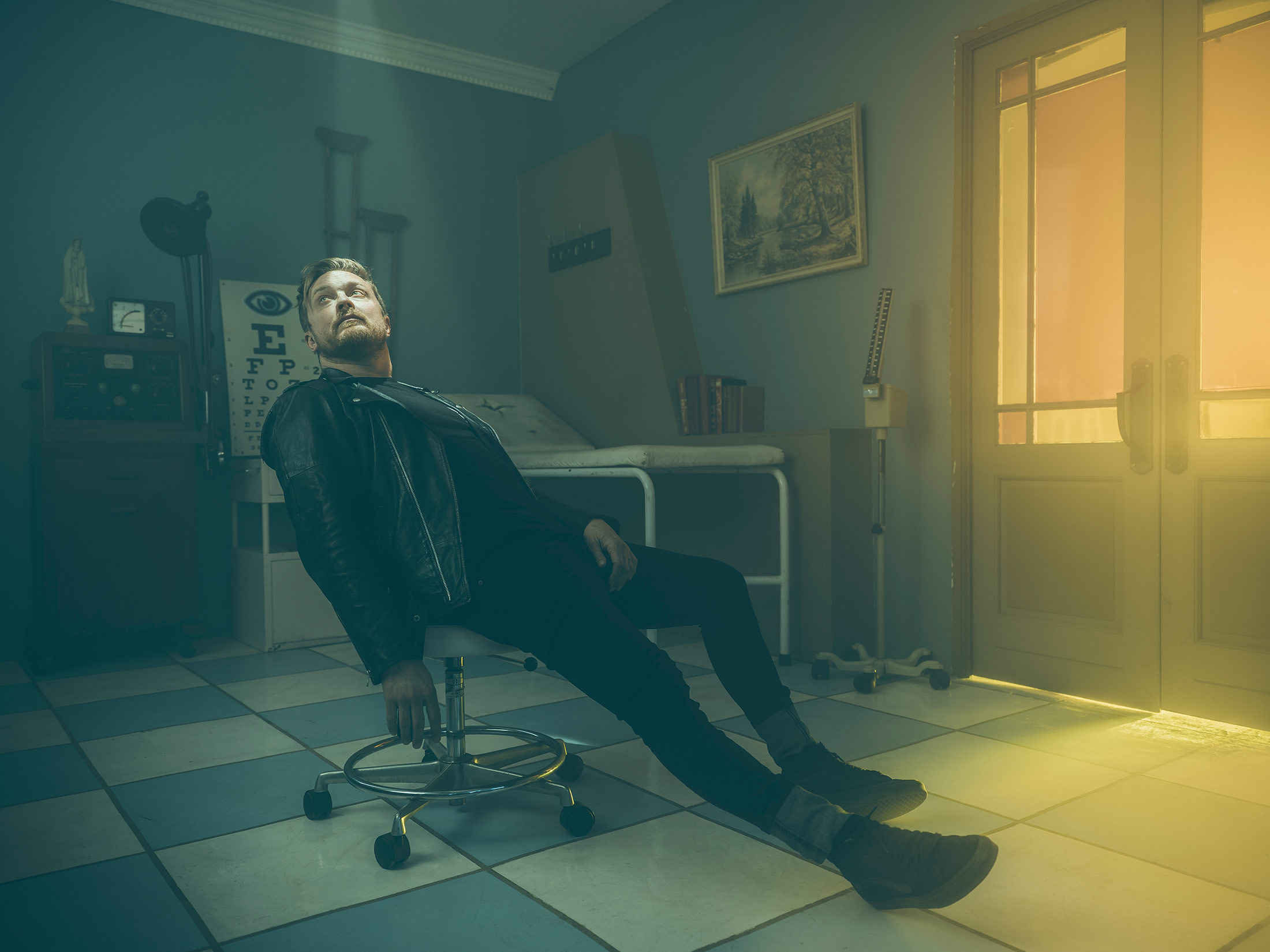 There is one thing the photograph must contain, the humanity of the moment.
– Robert Frank –